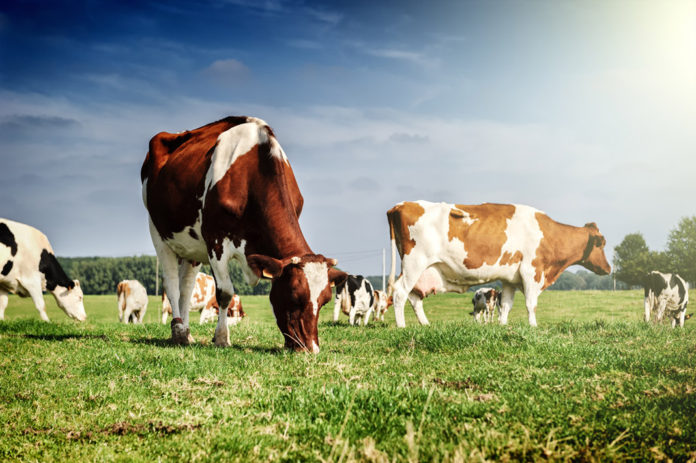 Today, COPA elected Christiane Lambert (FNSEA, France) to lead the European farmers organisation for the next two years.  Lambert takes office at a crucial time, as key decisions will be taken in the coming months, starting with the next budget of the Union and  the future CAP. Together with a team of six newly elected vice-presidents, Christiane Lambert replaces Joachim Rukwied (DBV, Germany) that led the organisation for the last three years.

Following the announcement of her election Christiane Lambert said, “I am honoured by the trust of my European colleagues, but I am also aware of the responsibilities incumbent to this Presidency. Farmers all over Europe are worried and uncertainties are many. Should it be on the CAP, the Farm to Fork, the Green Deal, the Brexit process or the recovery plan, we must find collective answers at EU level in the near future. I firmly believe that farming is a strategic sector for Europe— the COVID crisis has shown this. Europe needs to reconnect with its agricultural ambitions.”

Lambert, a pig farmer from Main-et-Loire, indicated that she will build on the work done by her predecessor Joachim Rukwied, proudly defending the interests of all European farmers. The new Copa President listed some of the top priorities for her term starting with a decent livelihood for farmers considered as a precondition if we want them to achieve; “EU’s extremely high ambitions, which sometimes seem unattainable”.

Commenting on the Green deal, Lambert said, “As Copa we are convinced that European agriculture is able to be at the same time productive, competitive and sustainable. The CAP and the Green Deal must set a production objective for the EU to guarantee food for everyone, for all markets, all budgets by being faultless in terms of traceability and health requirements. Europe must protect the act of producing and not commit the agricultural sector to pursuing a path of reduction.”

On trade, the new president announced that she was interested by the concept of Open Strategic Autonomy as presented by former Commissioner Phil Hogan as a more consistent approach to defend the European production model. Finally, Ms. Lambert indicated that she will also tackle the misconceptions and negative portrayal of farmers at the EU level, calling for a dialogue including all stakeholders, even those critical to agriculture.

Outgoing Copa President, Joachim Rukwied said “The last three years have been a challenging time for the whole farming community. Together, we have achieved a lot. We have successfully fought for a stable agricultural budget and brought our expertise as farmers to the negotiations of the future CAP. More recently, during the ongoing COVID crises, we have shown that the European farmers are indispensable for a stable and safe food supply. We have to continue to underline this also in the discussions on the Green Deal in the forthcoming years. I am sure that my successor Christiane Lambert will do a good job and I wish her best of luck. Together with her Vice Presidents and the whole COPA family she will give European farmers the voice they deserve in Europe.”